Nathaniel Wallace is a native of Charleston, South Carolina, and a graduate of the College of Charleston and Rutgers University. He currently teaches English at South Carolina State University. He has also taught and / or conducted research in Belgium, China, France, Germany, Italy, the Netherlands, and Norway. His work  has been assisted by grants from the National Endowment for the Humanities, the Camargo Foundation, and the Fulbright Scholar Program. He has exhibited and published his photography as well as interpretive discussions of literature and visual art, including Scanning the Hypnoglyph (Brill, 2016).

Wallace’s interest in photography began when he lectured in mainland China (1981-‘85) and wished to record the country’s landscape and cities.  This interest was reinforced when he spent a semester at the Camargo Foundation in southern France.  With a new Nikon, he was fascinated by the region’s geological formations, vineyards and other agricultural features, and crumbling architecture.  Returning to South Carolina and moving on to medium-format, Wallace discovered that rural areas in central South Carolina offer uncountable photographic opportunities.  Long an agricultural hub, this region features old houses, barns, sheds, and shacks of all sizes.  In many cases, despite the casual origins of many of the structures just mentioned, the skilled workmanship is obvious.  Frequently, the lumber has been unevenly cut yet beautifully crafted.  Intriguing patterns of color and texture appear because paint residues, interspersed with patches of fungi, are streaked across expanses of bare but multi-toned wood.  Then there are the porches with vintage chairs, the metal roofs with their radiant rust.  Most of Wallace’s current work is captured on a medium-format DSLR. 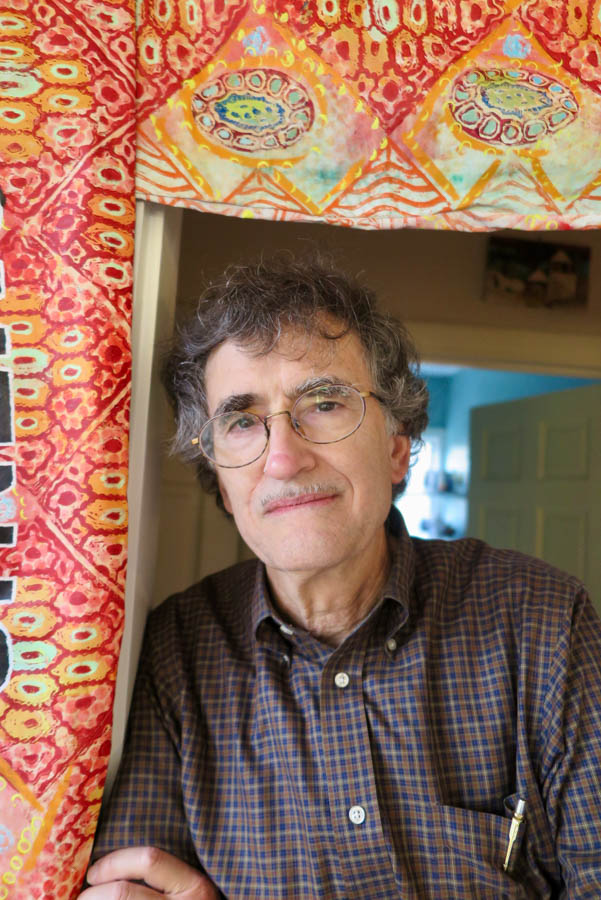 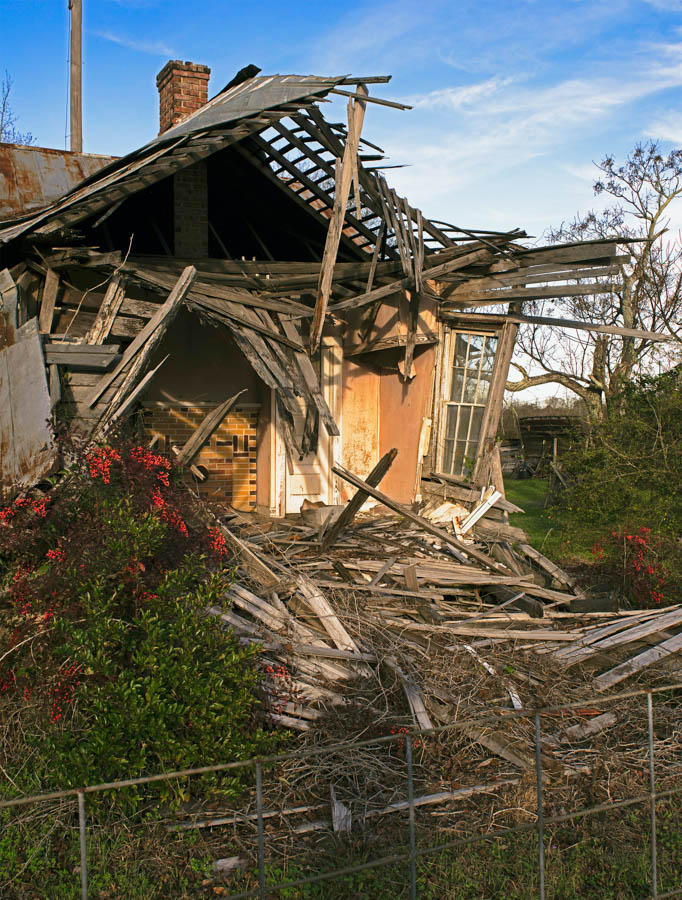 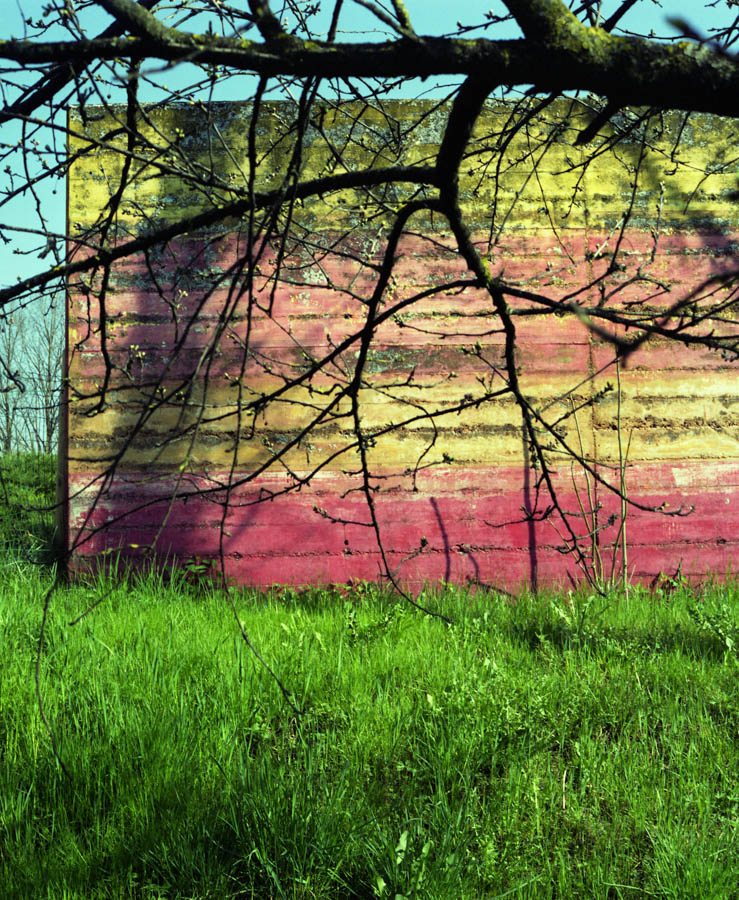 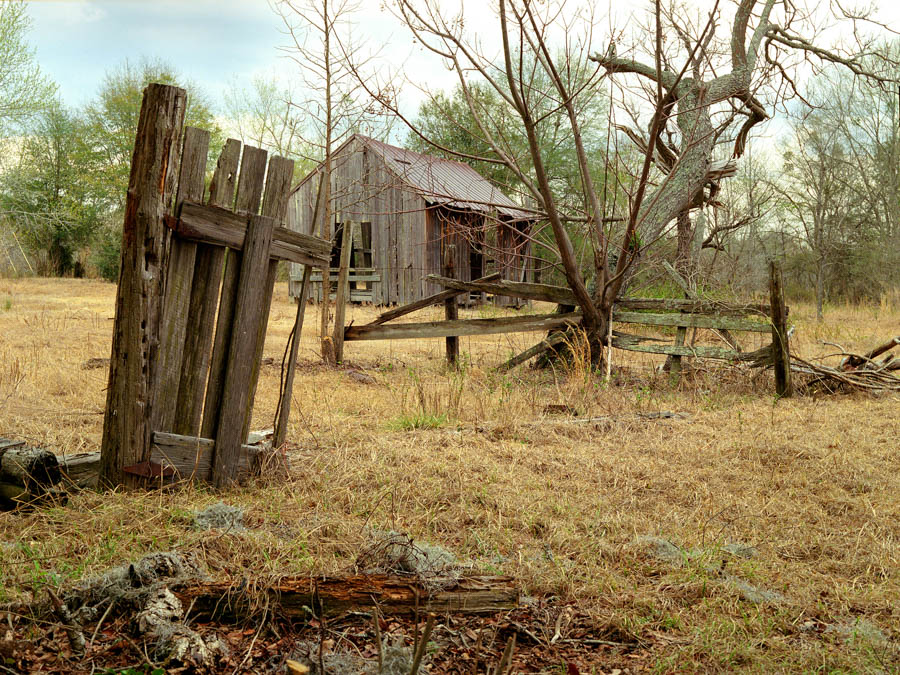 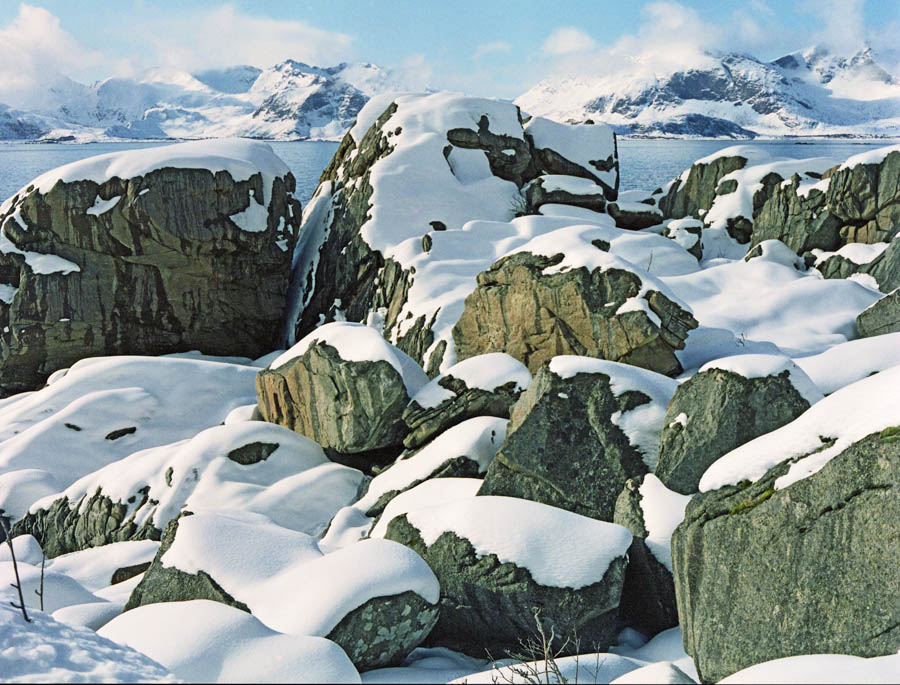 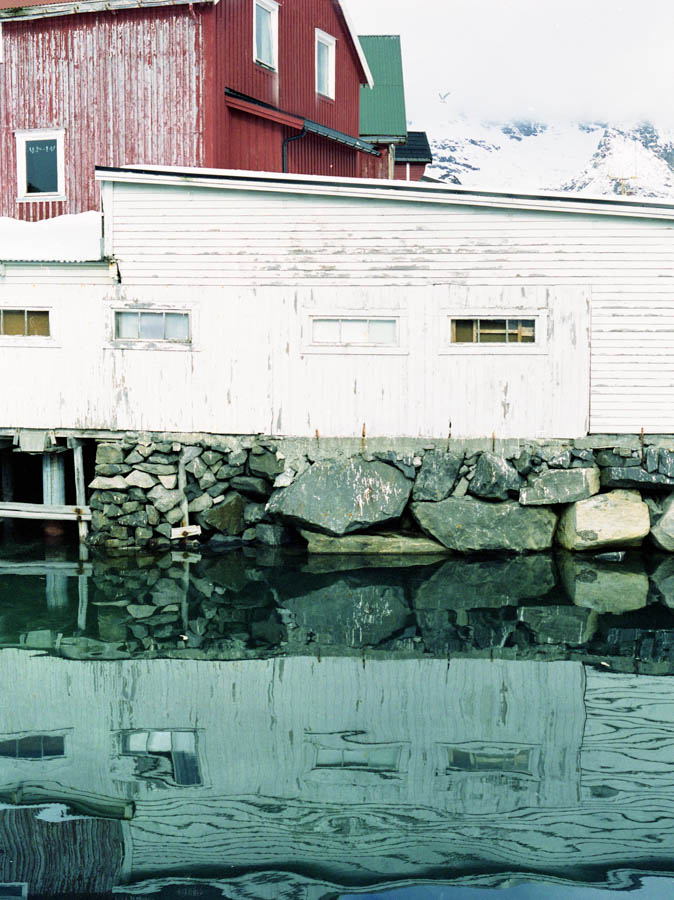 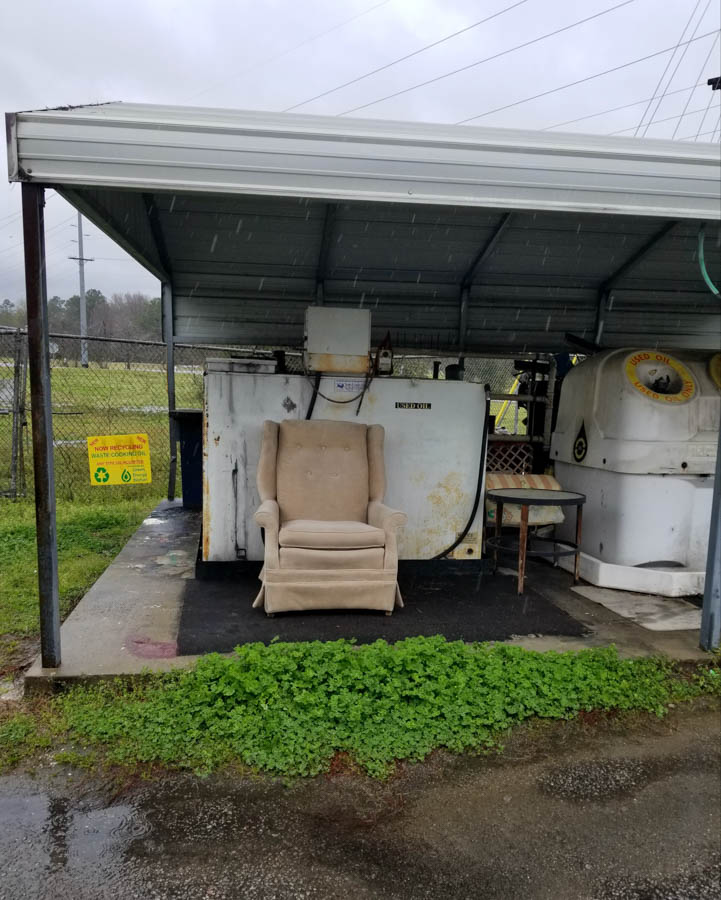 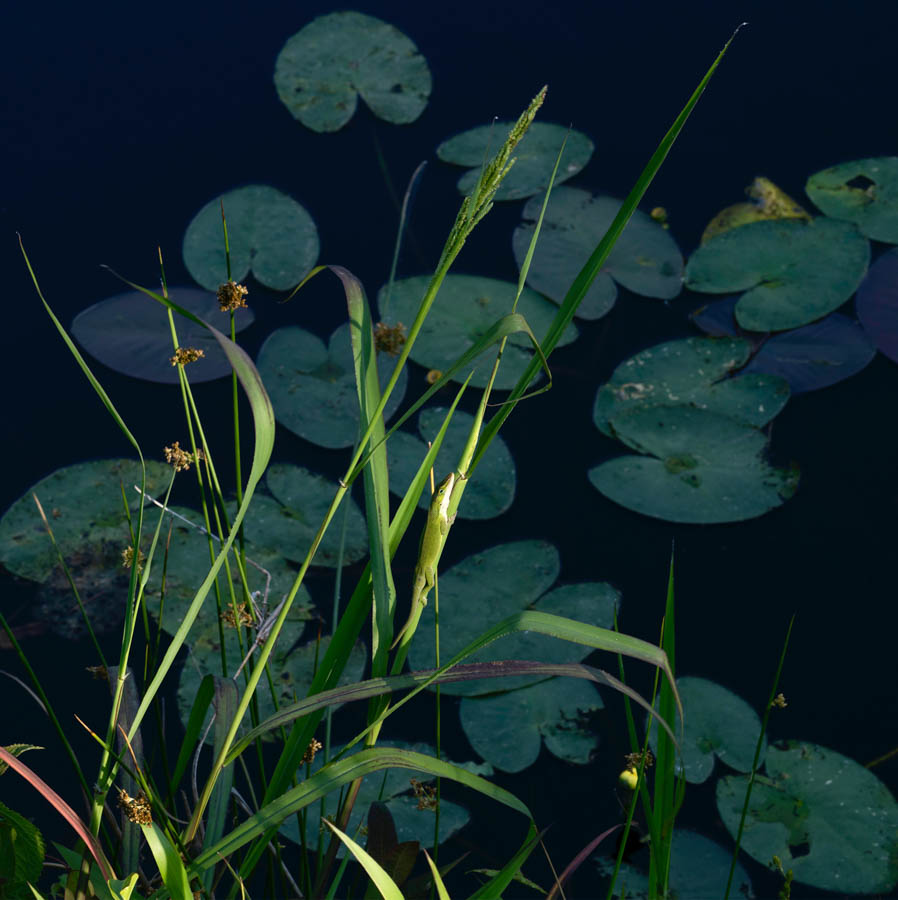 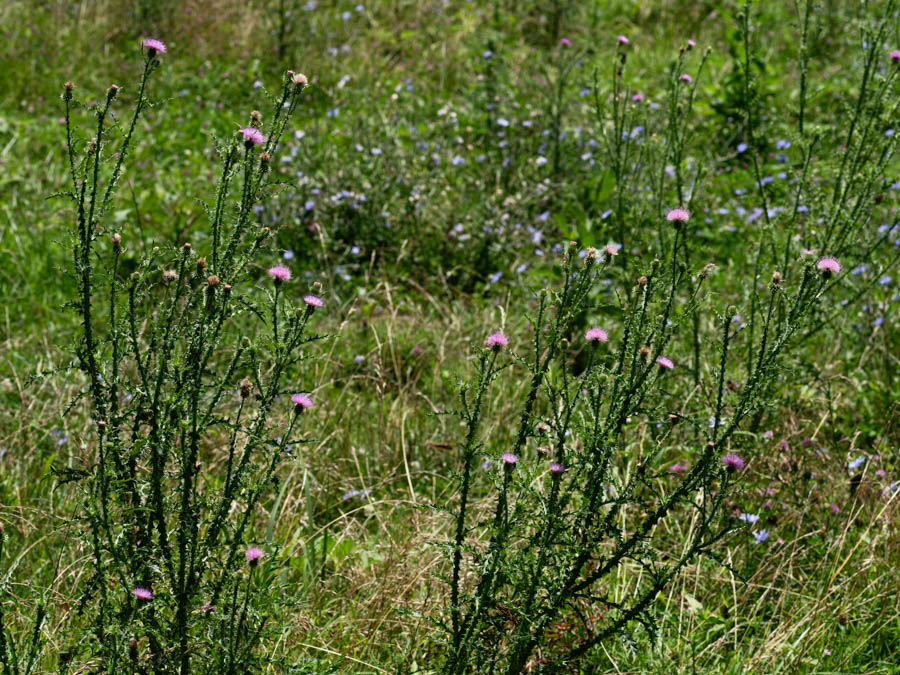 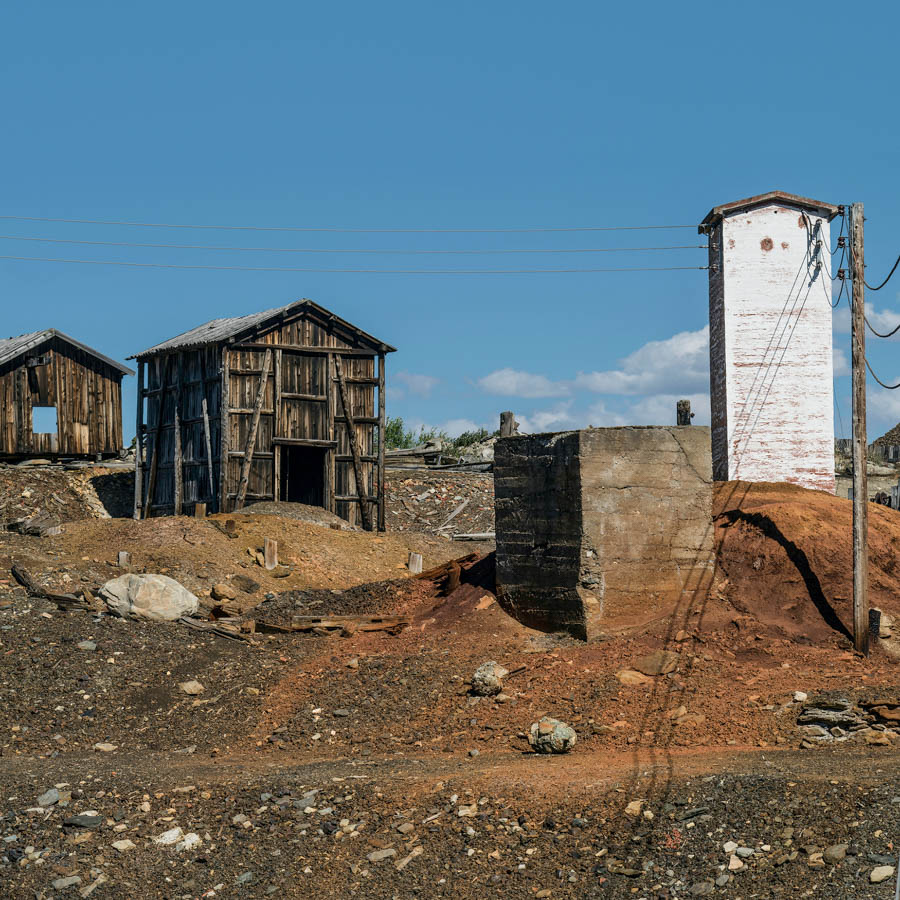 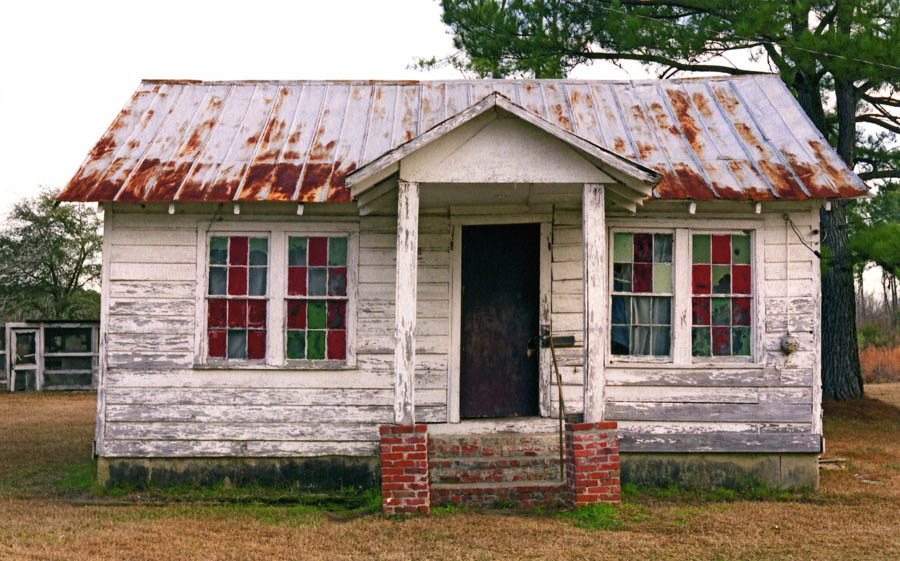 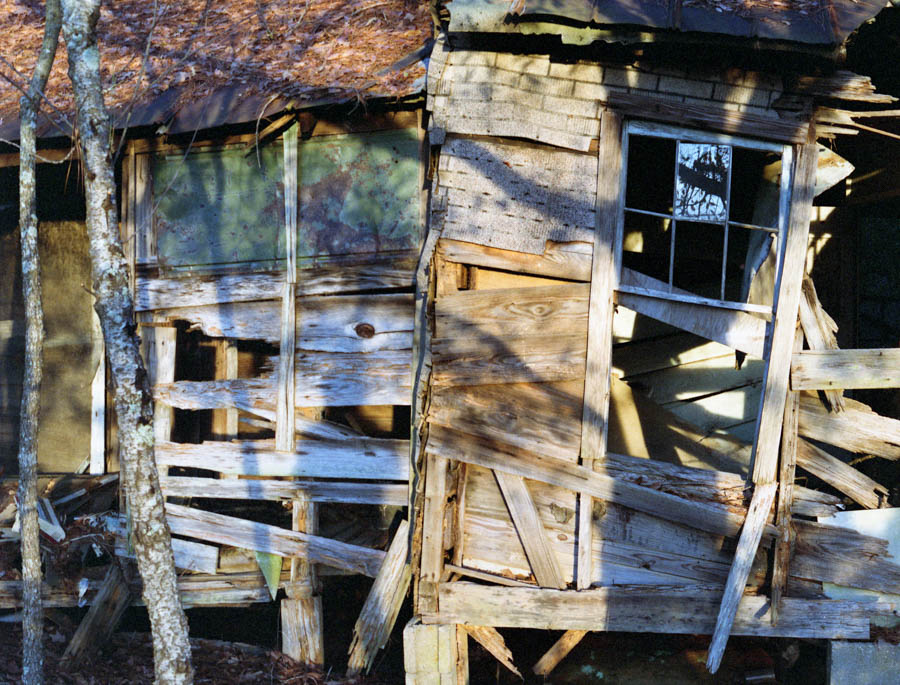 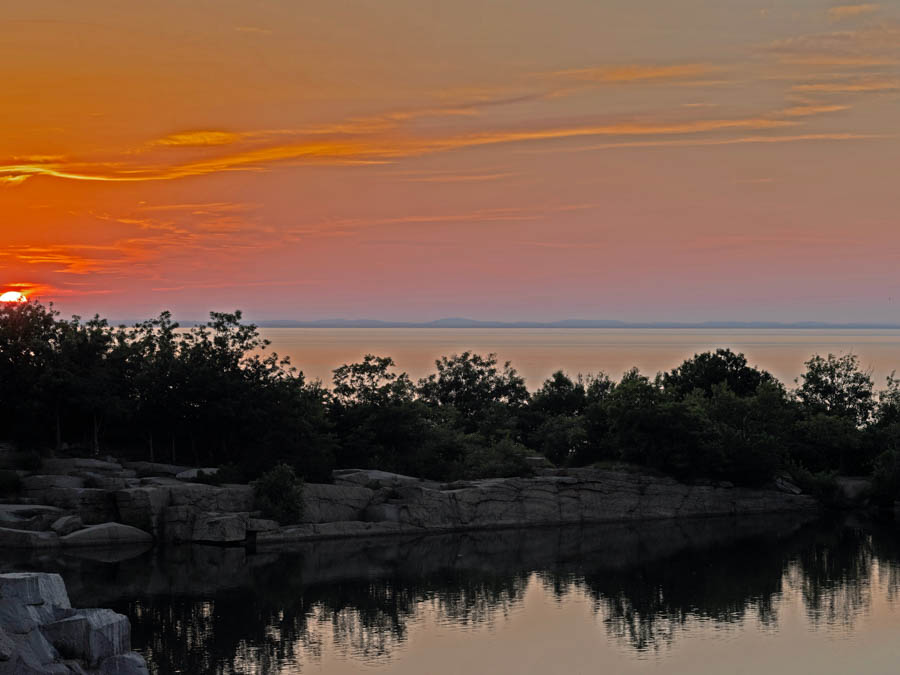 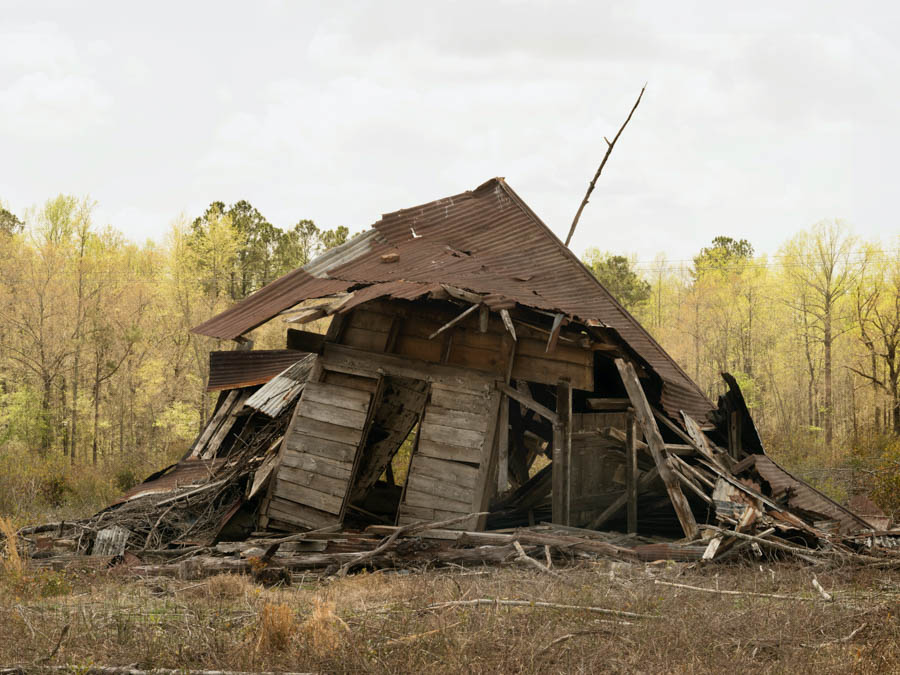 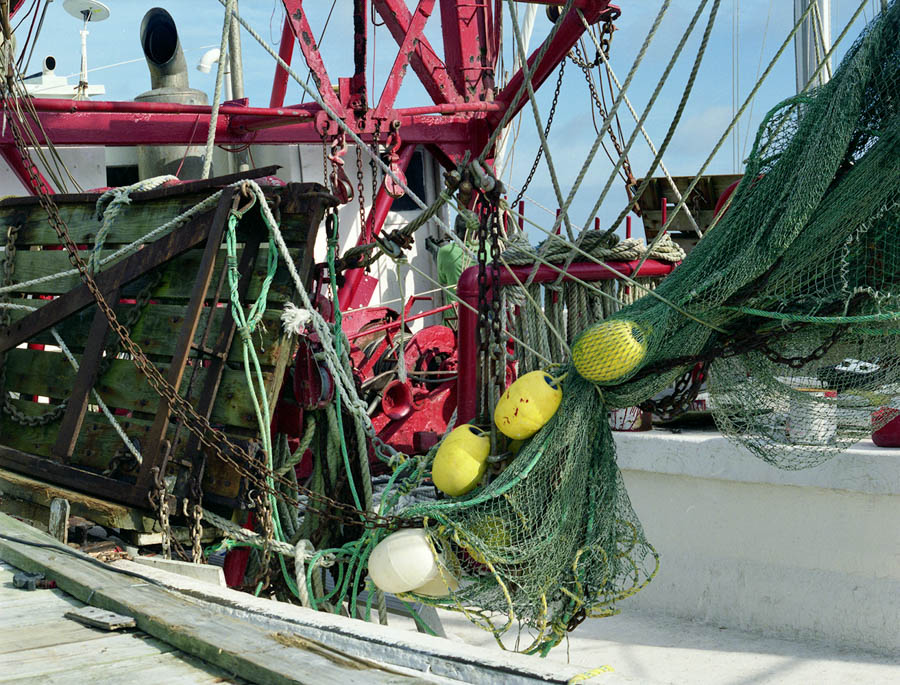